The judge sentenced Parsons to 207-261 months on the murder charge, 96-128 months on the child abuse charge, 84-113 months for the concealment of death, and 10-21 months for obstructing justice.

Earlier this year, Casey Parsons pleaded guilty to charges related to Erica's death and was sentenced to life in prison without parole. 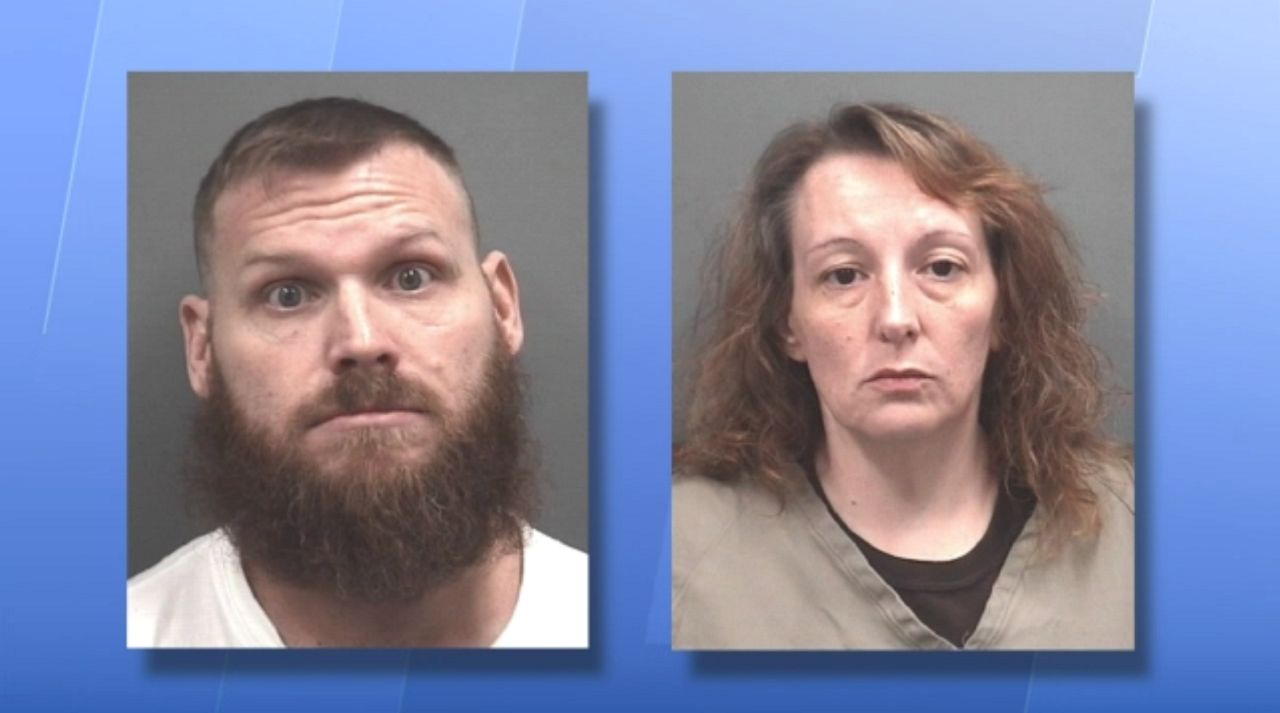